Nelson: Time to realize the Quaid-e-Azam’s dream of Pakistan

By the grace of Almighty Allah, Minhaj Women League Nelson organised its first Pakistan Independence Day Celebrations. The exciting event that touched the hearts of around 200 Pakistani women and children in the audience and was held at Silverman Hall Nelson on the 29th of August 2016.

The programme commenced with the beautiful recitation of the Glorious Quraan by a student at Minhaj-ul-Quran Brunswick Street Mosque Nelson, Nida who recited part of Surah Rehman. A group of students then recited Qaseedah Burdah Sharif. Following this, Pakistan's National Anthem was sung by Zoya and her fellow students. There was a continuous flow of recitation of anthems which bought the joyous atmosphere to life.

One of the teachers Sister Kubra was invited to come onto the stage to enlighten the audience with a brief insight into the founder of Pakistan, Quaid e Azam's dream of an Islamic State of Pakistan and the sacrifices that were made by people to create the country. She expressed how fortunate we all are and that we should celebrate Pakistan Independence Day with great joy.

Zainab Iftekhar, a student, presented the audience with a speech after which Sister Halimah and group were invited on stage by Sister Saima and they bought the stage to life with "Dil Dil Pakistan" which had all the audience joining in.

The event continued with more recitations of well-known and heart-warming poems by Sister Alisha, Sister Fatimah, Sister Natasha and Sister Anoosha along with a brief speech on the relevance of the 14th August 1947. Amongst these were "Hum Zinda Qoum Hain" and "Quaid e Azam tera Ehsaan" which created a very joyous atmosphere. Bismah a very young student read out a poem "Des Hamara Pakistan". A speech was read out by a student Nimra about the life of Quaid e Azam Muhammad Ali Jinnah.

Sister Rizwana, Sister Nasreen and Sister Saimah (MWL Nelson) encouraged the audience to join in as they read out "Sohni Dharti Allah Rakhe Qadam Qadam Aabad". Special Guest speaker Sister Nasreen Akhtar (MWL North Zone President) reminded the audience of the meaning of Pakistan and the struggles faced in the countries creation. She explained how Pakistan had gone downhill in the hands of tyrant rulers whereby a large majority of Pakistanis are forced to live with a lack of basic necessities such healthcare, electricity, sanitation and education. A country has been created that bears no resemblance to the dream that Quaid e Azam Muhammad Ali Jinnah had in 1947. Sister Nasreen explained that Shaykh-ul-Islam Dr Muhammad Tahir ul Qadri shares the same dream as Quaid e Azam which could save Pakistan with the support of all Pakistanis. She emphasised how Dr Tahir-ul-Qadri wanted to rebuild a fair country in which social, cultural and religious values are maintained, crimes such as murders and rapes were eliminated and all children receive an education, everyone should have access to proper healthcare, electricity and the poor offered support and where the aim is to serve the people of Pakistan.

She ended by congratulating all of MWL, the teachers and students for their hard work in making this event a success. To conclude a touching Dua was read by Sister Nasreen. Sister Nasreen, Sister Rizwana Sister Shagufta and Sister Saimah (MWL Nelson) ended the event with the Pakistani National Anthem for which the entire audience stood up in respect and joined in.

The programme ended on a light-hearted note when the raffle was drawn and the winners were awarded their prizes. Sister Parveen (General Secretary MWL Nelson) cut the two beautifully decorated cakes and offered them to everyone to eat. Alhamdullillah, the attendees thoroughly enjoyed this occasion and looked forward to further events arranged by MWL Nelson. 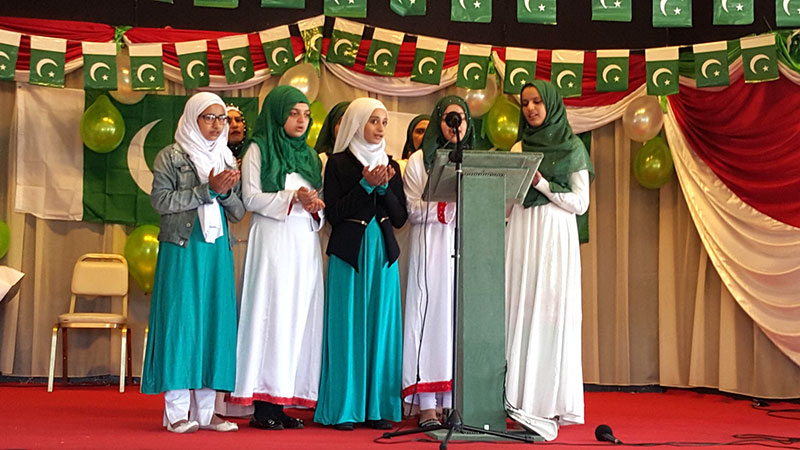 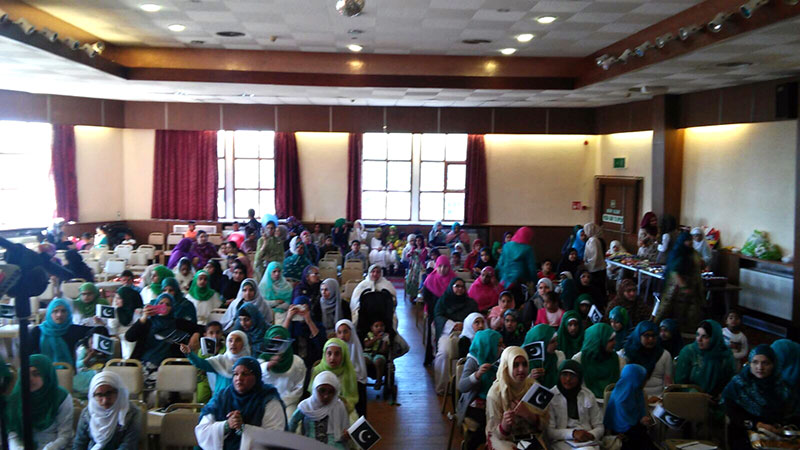 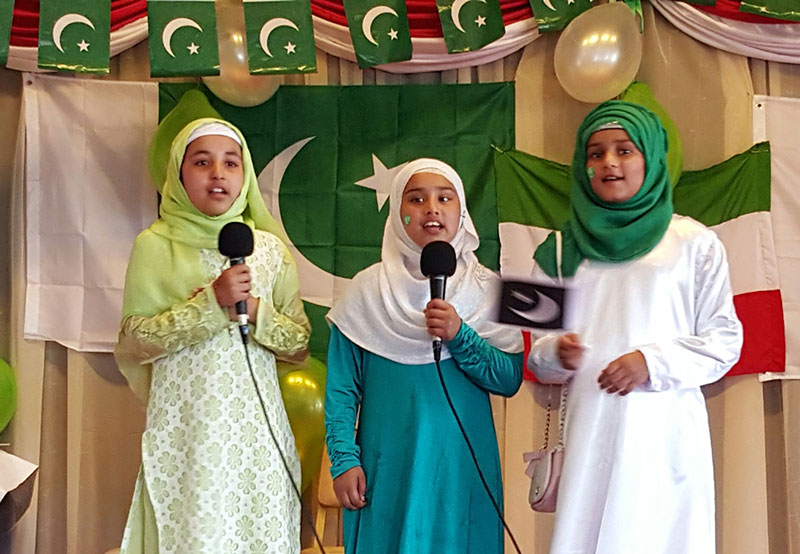 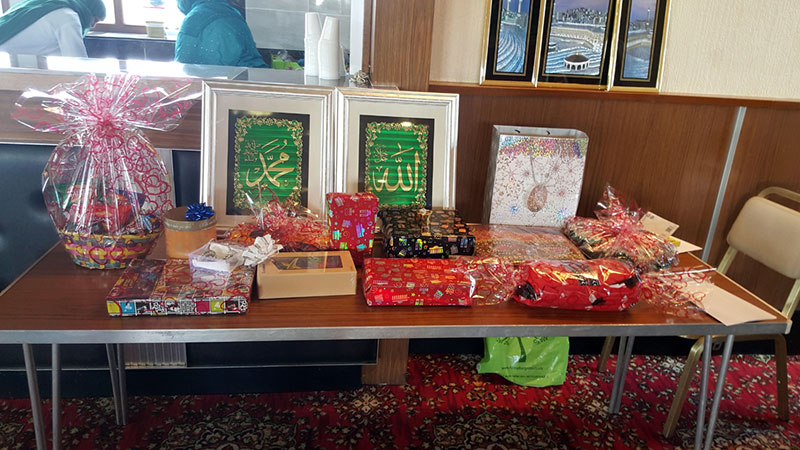 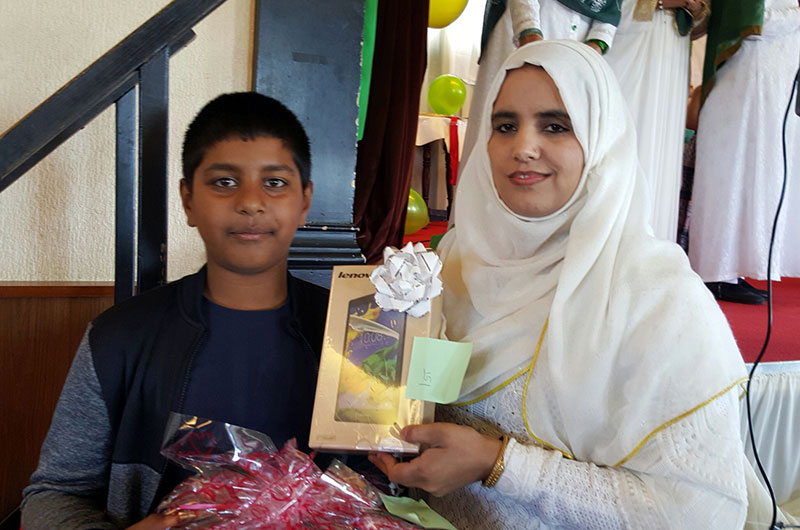