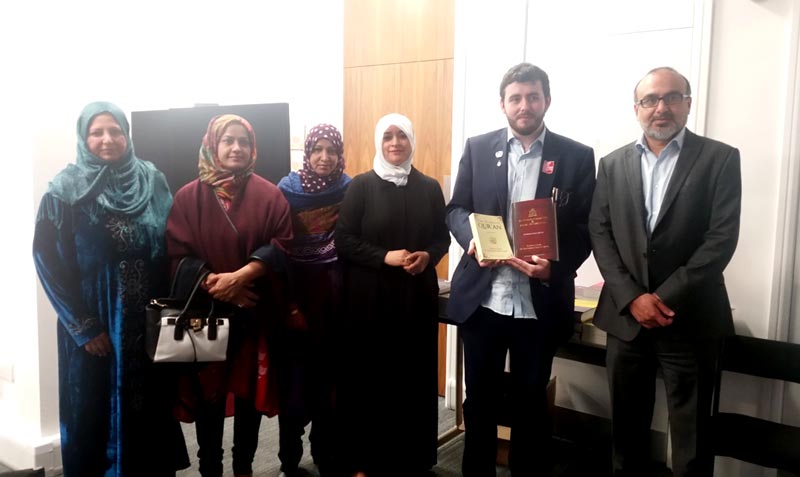 Sister Shamim Akhtar, Minhaj Women League Manchester President, hosted the event. She introduced the speakers and welcomed all guests. Manchester's Minhaj Women League’s workshop highlighted the Counter Extremism Curriculum written by His Eminence Dr Muhammad Tahir-ul-Qadri. He is the only scholar that has written a curriculum to counter this problem of terrorism.

The workshop was open to the community and engaged the audience who left with lots to think about.

There were books authored by Dr Muhammad Tahir-ul-Qadri such as the Supreme Jihad, which highlighted the true meaning of Jihad and that there are several forms of Jihad such as gaining knowledge and speaking up against an oppressor.

Minhaj Women League Manchester President Sister Shamim Akhtar made the closing remarks and thanked everyone for their attendance.

The Glorious Quran in English and a counter extremism book written by His Eminence Dr Muhammad Tahir-ul-Qadri was gifted to a convert brother.

The audience left with knowledge of tools to counter terrorism and were able to ask questions from Dr Zahid Iqbal and Brother Rafiq Ahmed. 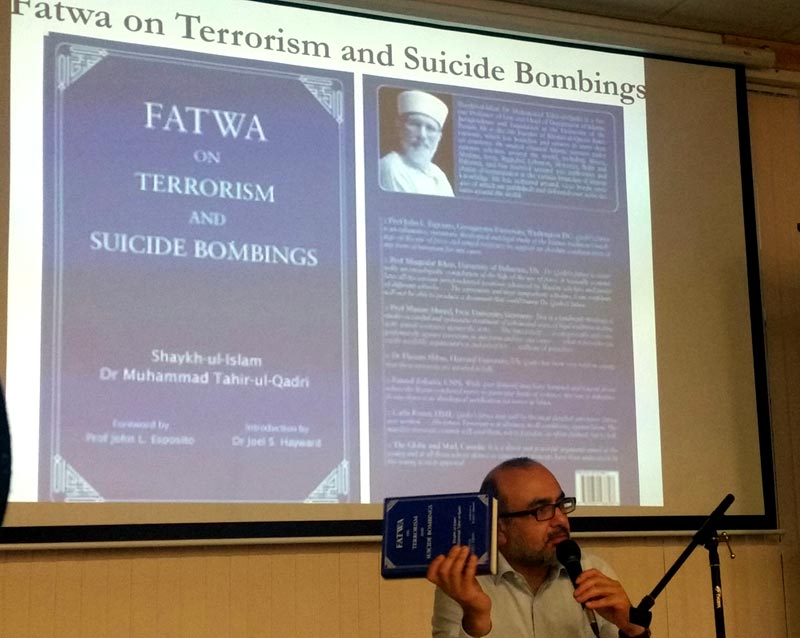 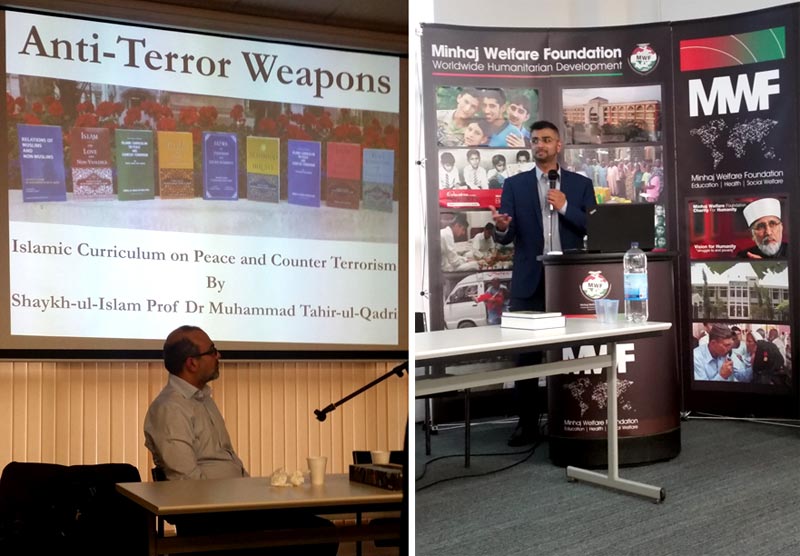 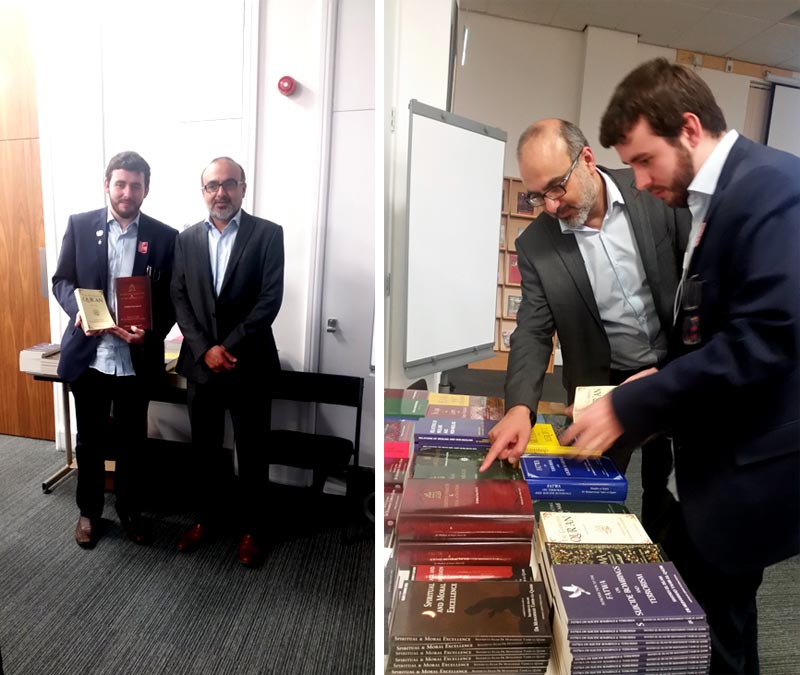 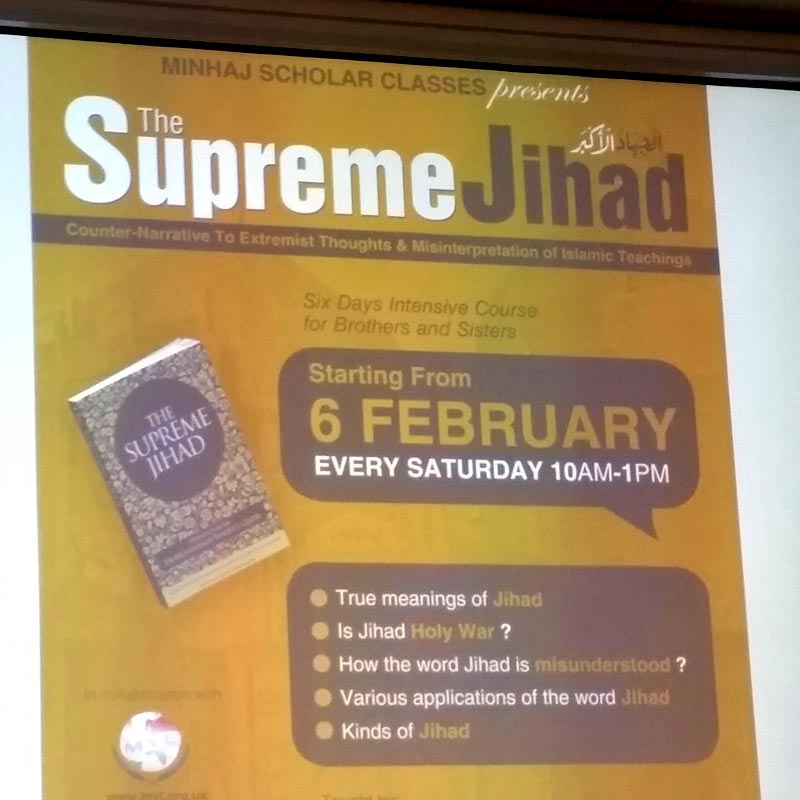