MWF reaches out to victims of Syrian crisis 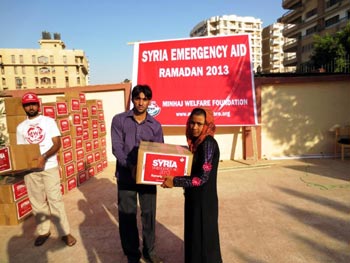 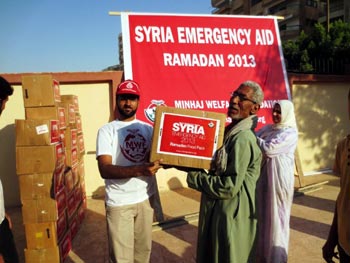 On the outskirts of Cairo in Egypt sits a line of Syrian refugees anticipating help, majority of which are young families. Thousands of Syrians have flocked into Egypt – already political tensions are extremely high leaving many Syrians in a vulnerable state. Nearly two million people have fled the brutal fighting that has dragged on for more than two years in Syria leaving more than 100,000 dead.

During the month of Ramadan, volunteers of Minhaj Welfare Foundation visited areas to help bring attention to the condition many refugee faces as they struggle to find shelter, food and work. The vast majority of those in exile are crowding with their extended families into a handful of rooms, moving into damp basements and abandoned commercial buildings. And often they are paying steep rents for the privilege of having found some security.

MWF volunteers distributed Food packs, including a number of important items to support the people of Syria. More than 1400 people benefitted and were provided with monthly food ration. MWF needs your help and support to help more Syrian families. MWF Middle East coordinator said “The people are struggling to live with dignity using the few resources available to them,” he said. “Aid is essential for these people; the people of Syria need your help.” 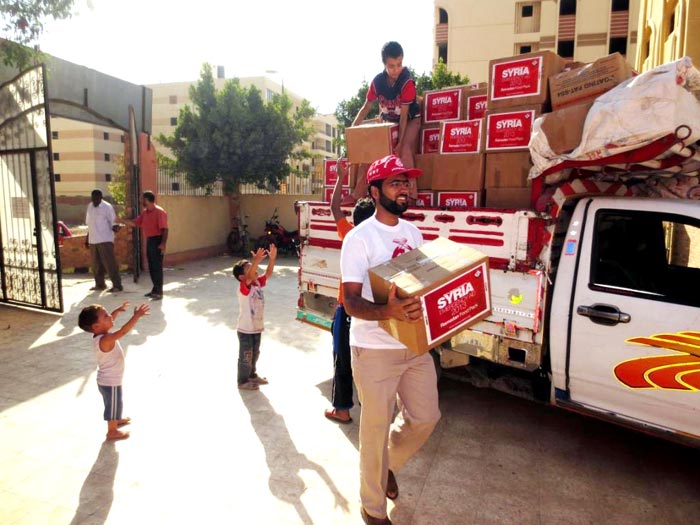 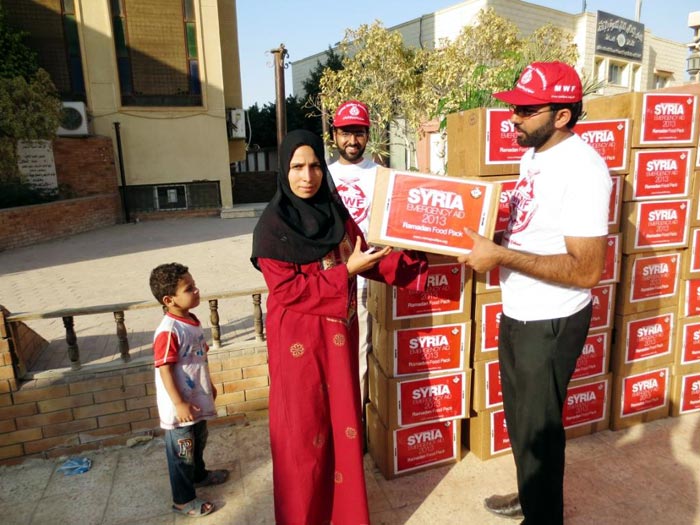 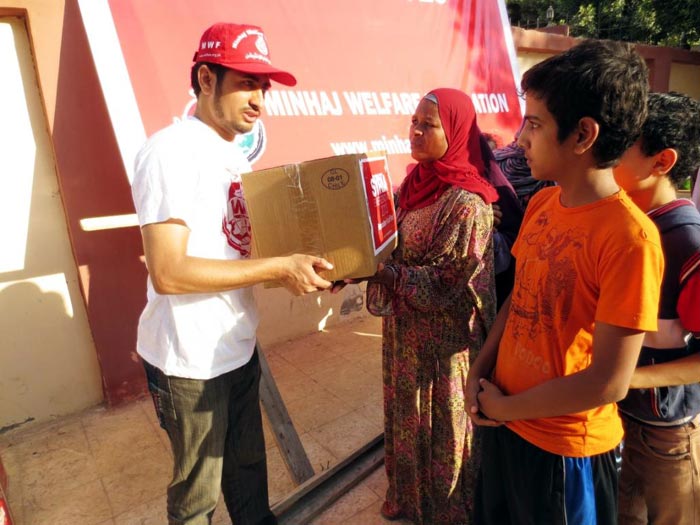 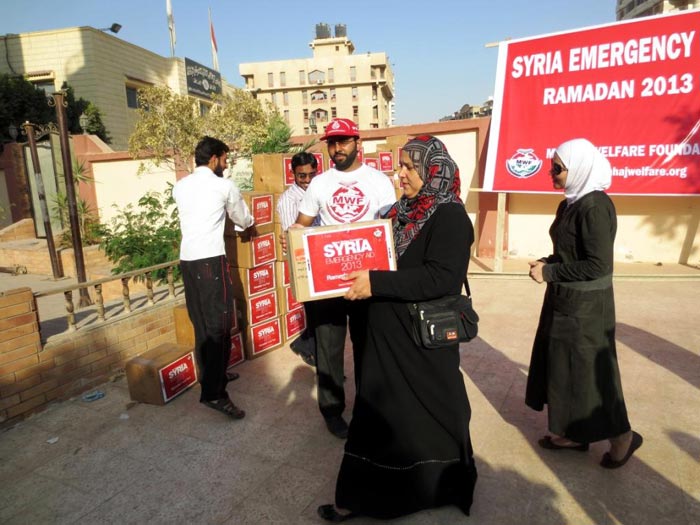 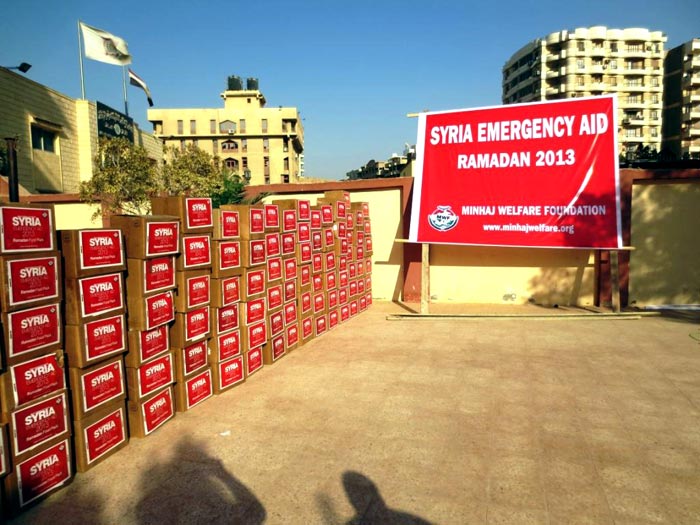 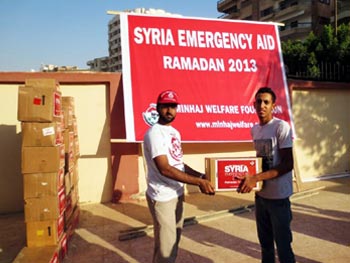 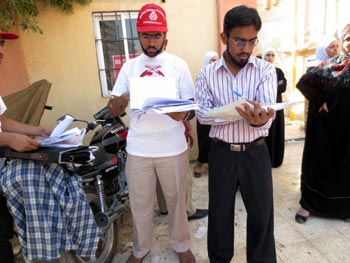 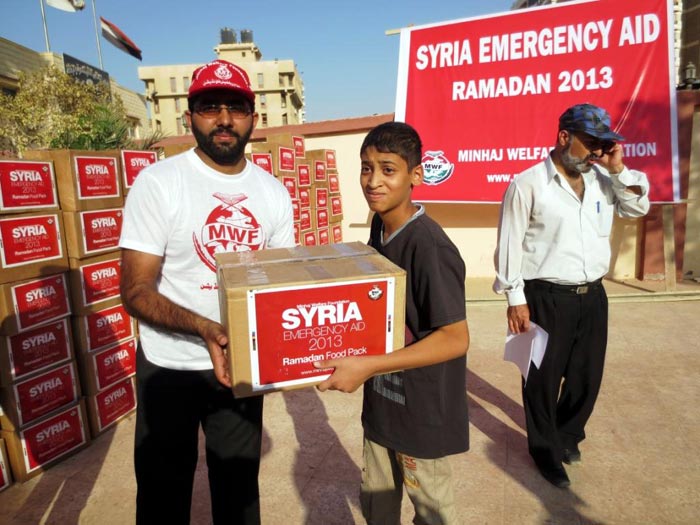 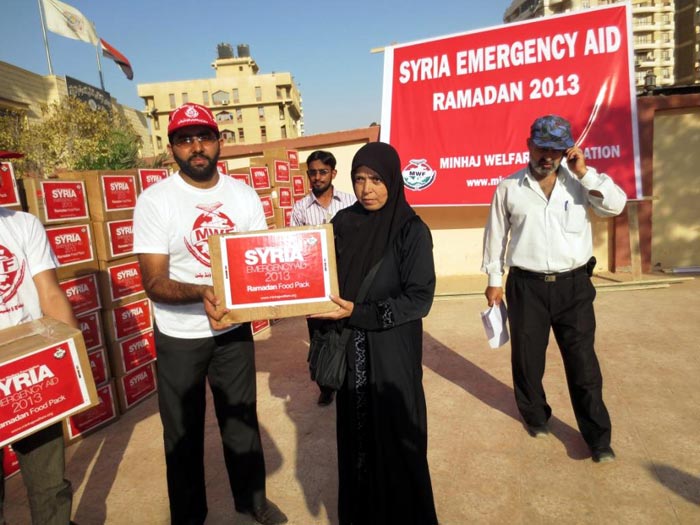 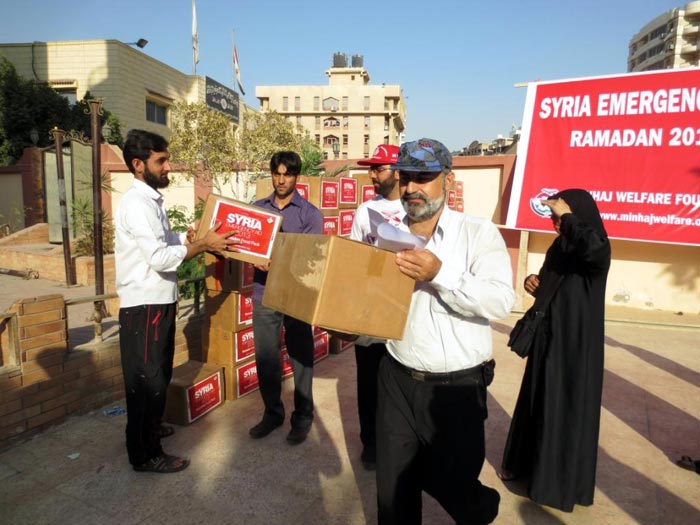 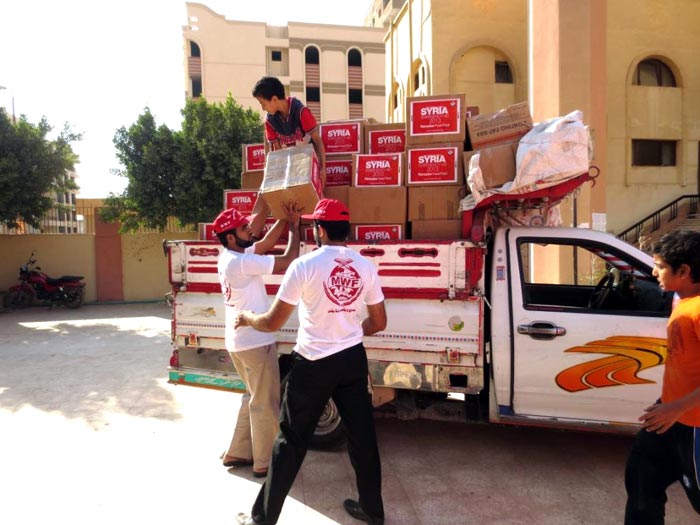